It is with great sadness that we announce the passing of ARISS team member Keith Pugh, W5IU. Keith spent his life on Earth as a true gentlemen…serving others, enjoying friendship and relationships, and supporting his passions…amateur radio, flying and most importantly his love of God and all the great things on this Earth. 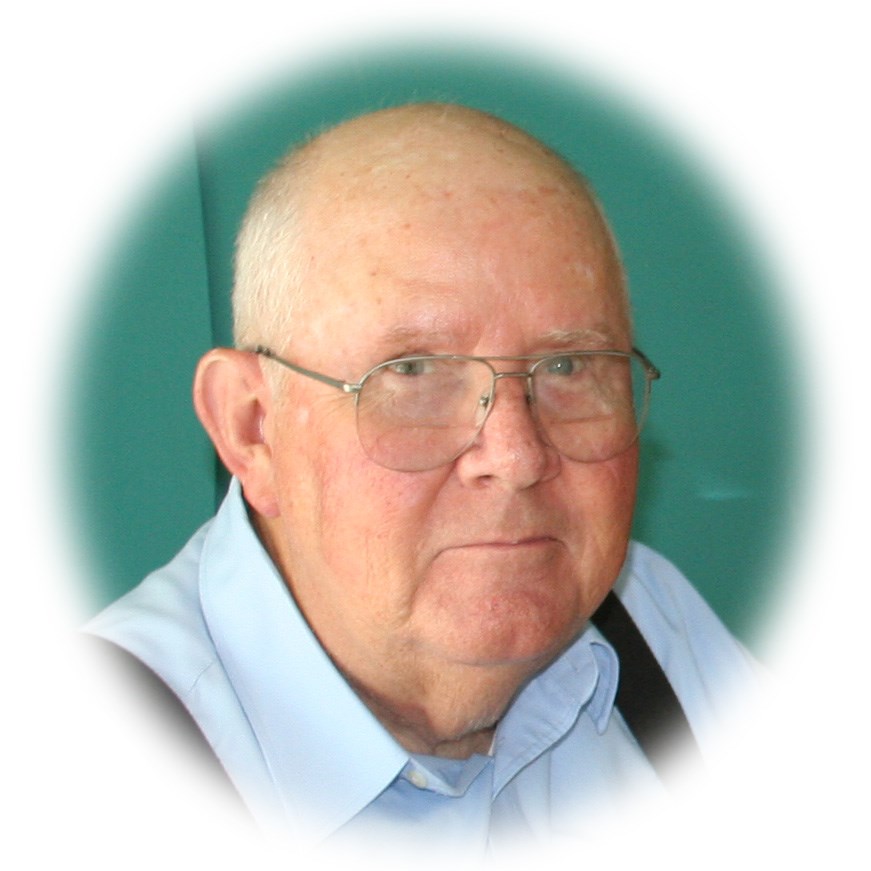 Those that knew Keith considered him a Texan through and through. But truth be told, he was born and raised in Dodge City, Kansas. After college, he left Kansas and settled permanently in the Fort Worth, Texas area where picked up that Texas accent and welcomed us into his world. And it is in Texas where he passed away on May 24, 2019.

Active with AMSAT and Amateur Radio satellites since the 1980’s, Keith jump-started his passion for amateur radio on human spaceflight missions in 1991, when the Space Station Mir was in orbit and Soviet ham radio operators were talking to the world-wide amateur radio community. Keith helped install a Soviet Space Exhibit in Fort Worth in 1991 and he hosted Musa Manarov U2MIR’s visit to the USA. Ultimately, Keith joined the ARISS team in 2004, where he has provided support as one of our operations leaders, technical mentoring numerous schools and ARISS contact organizations and providing his warm friendship and guidance to all in our team. Keith also attended several of our ARISS International meetings, including our 2008 ARISS-I meeting in Moscow and Kaluga.

Many of us were aware of Keith’s cancer. But, Keith being Keith, he kept most of his pain and suffering to himself. He remained joyful and humble until his death. In fact, just a few days before his death–this past Tuesday, Keith signed into the ARISS International teleconference, apologizing that he came in late. None of us knew this would be our last dialog with such a close friend and outstanding member of our team.

As I stated, one of Keith’s passions was flying as a private pilot. In fact for one of his vacations he flew a Cessna aircraft around Australia. As a fellow pilot, I know that Keith must have been an avid fan of the poem “High Flight” written by John Gillespie Magee Jr. Paraphrasing this poem:

While we mourn the loss of our good friend, Keith Pugh, let us joyfully reflect on the fact that Keith has

Slipped the surly bonds of Earth

And danced the skies on laughter-silvered wings;

And, while with silent lifting mind, Keith has trod

The high unsurpassed sanctity of Space,

Put out his hand and touched the face of God.

Our thoughts and prayers are with Keith Pugh, W5IU SK as he touches the face of God.